The recent 2017 POWER Festival (Asian Influence Festival) was held in Beijing. Jin Zhiwen, Yang Yuying, Zhang Mi, Cao Yu and other singers appeared on the scene. Jin Zhiwen and Zhou Bichang won the most influential male and female singers of the year. Pu Shu 010310 was awarded The most influential Chinese song of the year, Rong Zhonger is the biggest winner with the album 《清白之年》.

Inland on the day of the ceremony The powerful singer Cao Yu won the “Most Influential Media Recommended Singer of 2017” award. Cao Yu’s debut since 2012, 《天唱·仓央嘉措》, has been known and loved by the public with a unique “matte 嗓”. For many years, the works are constantly lacking the mainstream stage blessing. Cao Yu still does not forget the initial heart, and concentrates on making high-quality music to the audience. The "Most Influential Media Recommended Singer" award-winning fans and the industry's support and affirmation, together with Cao Yu's follow-up development and giving high quality works to the public. 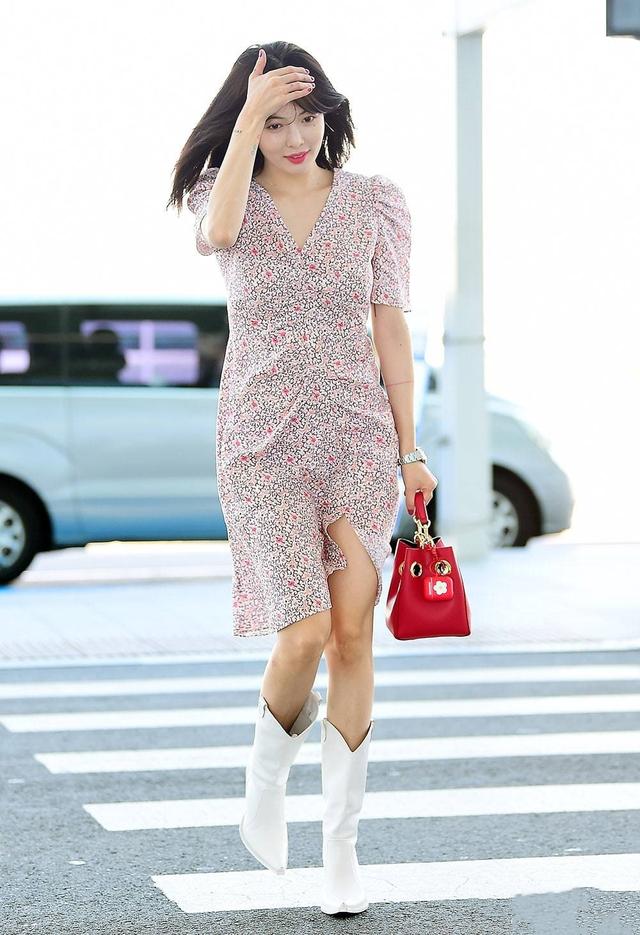 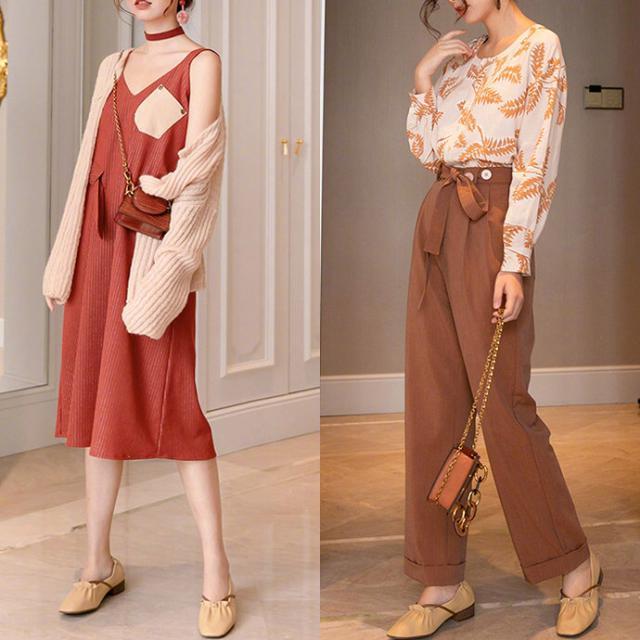 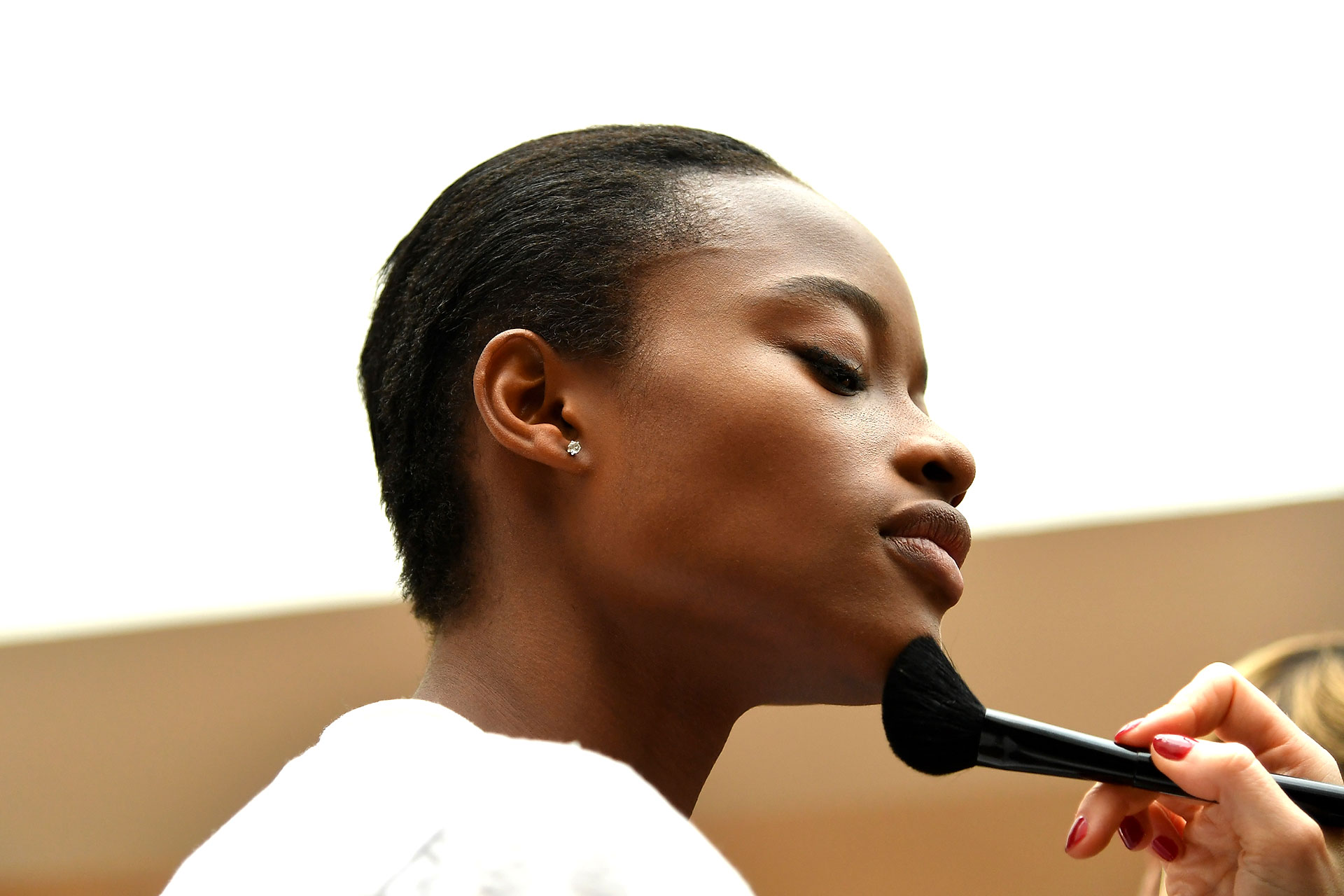 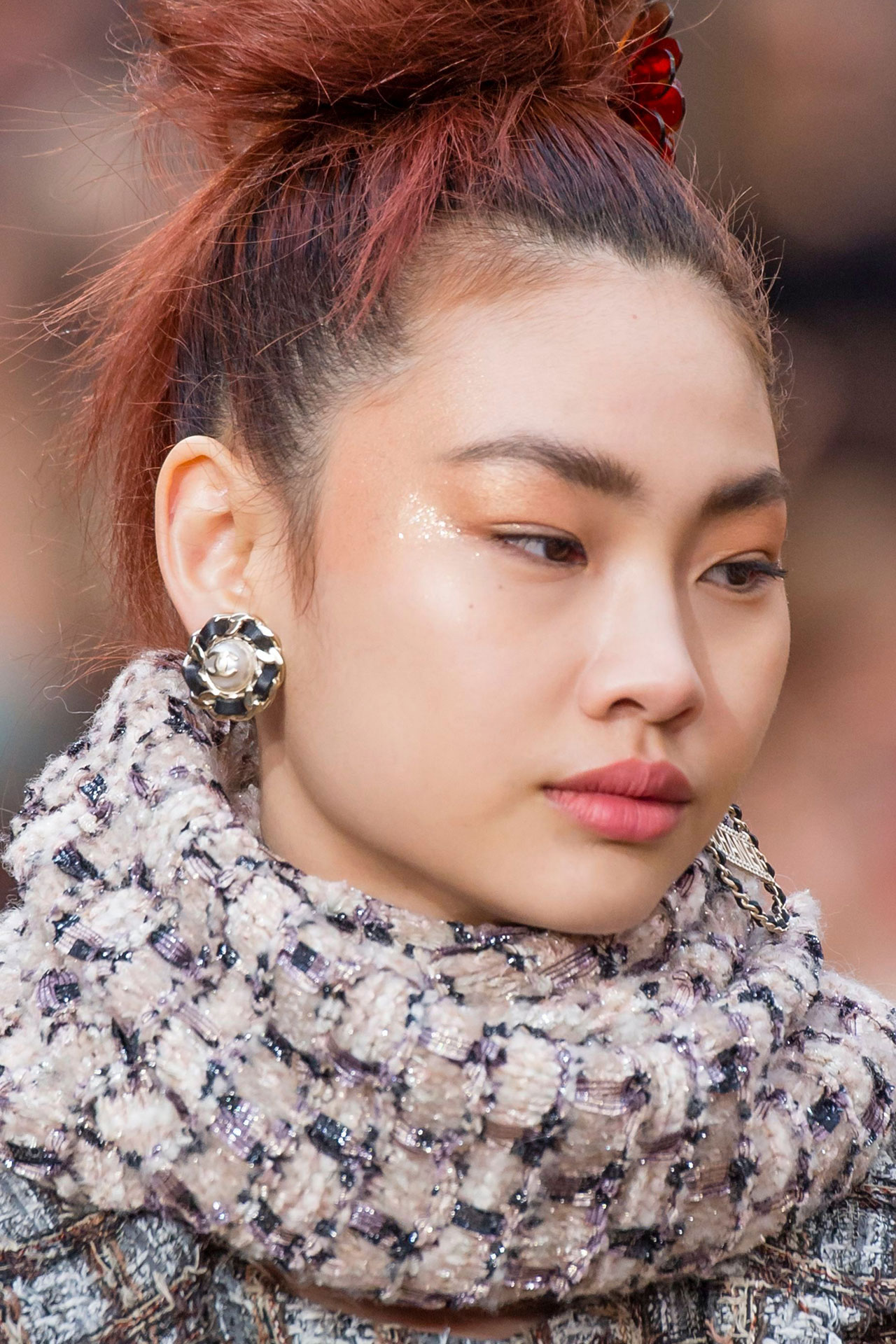 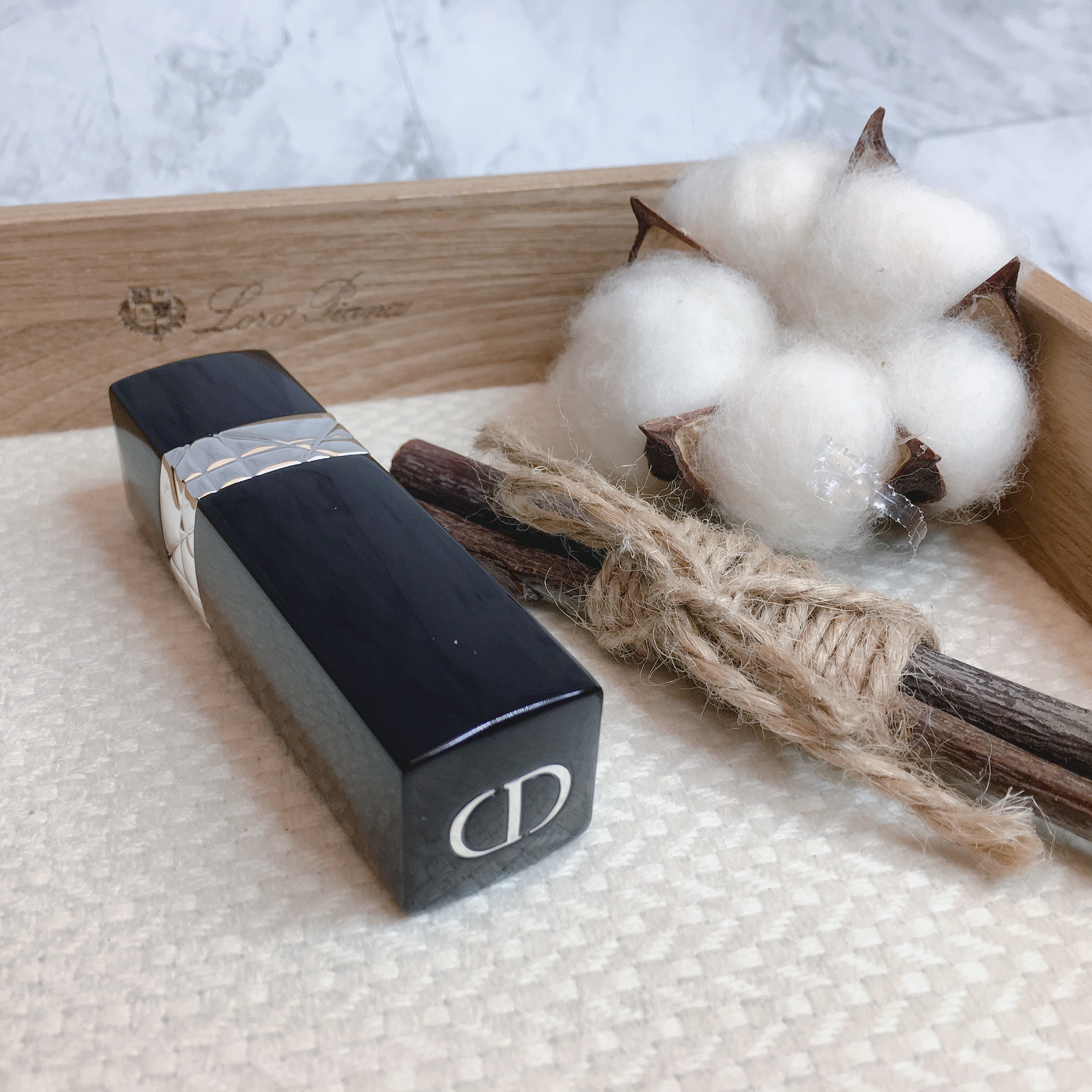 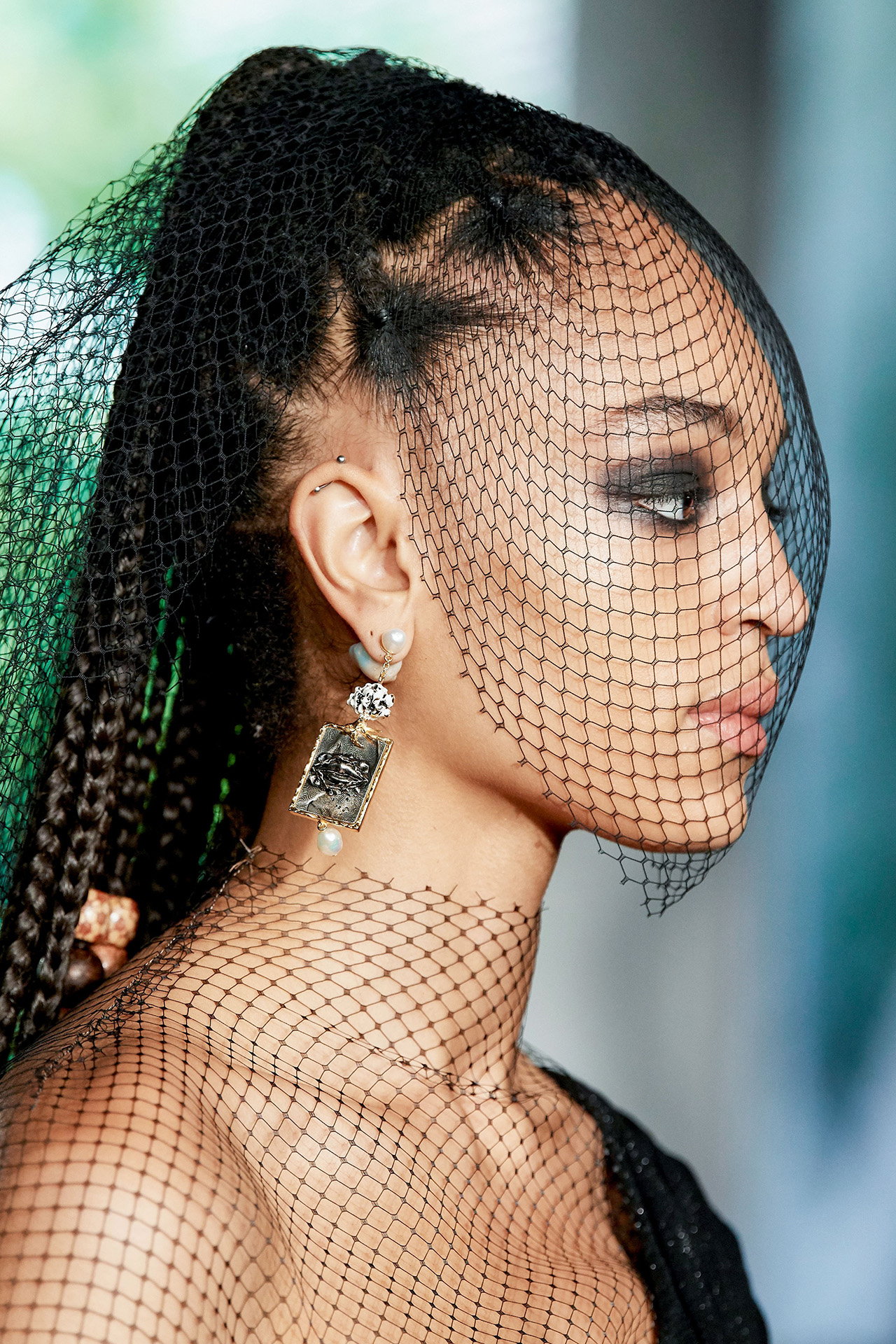 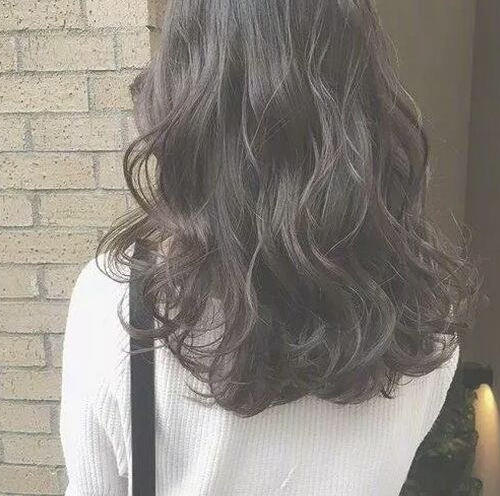